OAHN Small Ruminant Research Project: Investigation of Ovine herpesvirus-2 as the cause of an idiopathic fatal vasculitis syndrome in Ontario sheep

Home
/
Resources
/
OAHN Small Ruminant Research Project: Investigation of Ovine herpesvirus-2 as the cause of an idiopathic fatal vasculitis syndrome in Ontario sheep

OAHN Small Ruminant Research Project: Investigation of Ovine herpesvirus-2 as the cause of an idiopathic fatal vasculitis syndrome in Ontario sheep 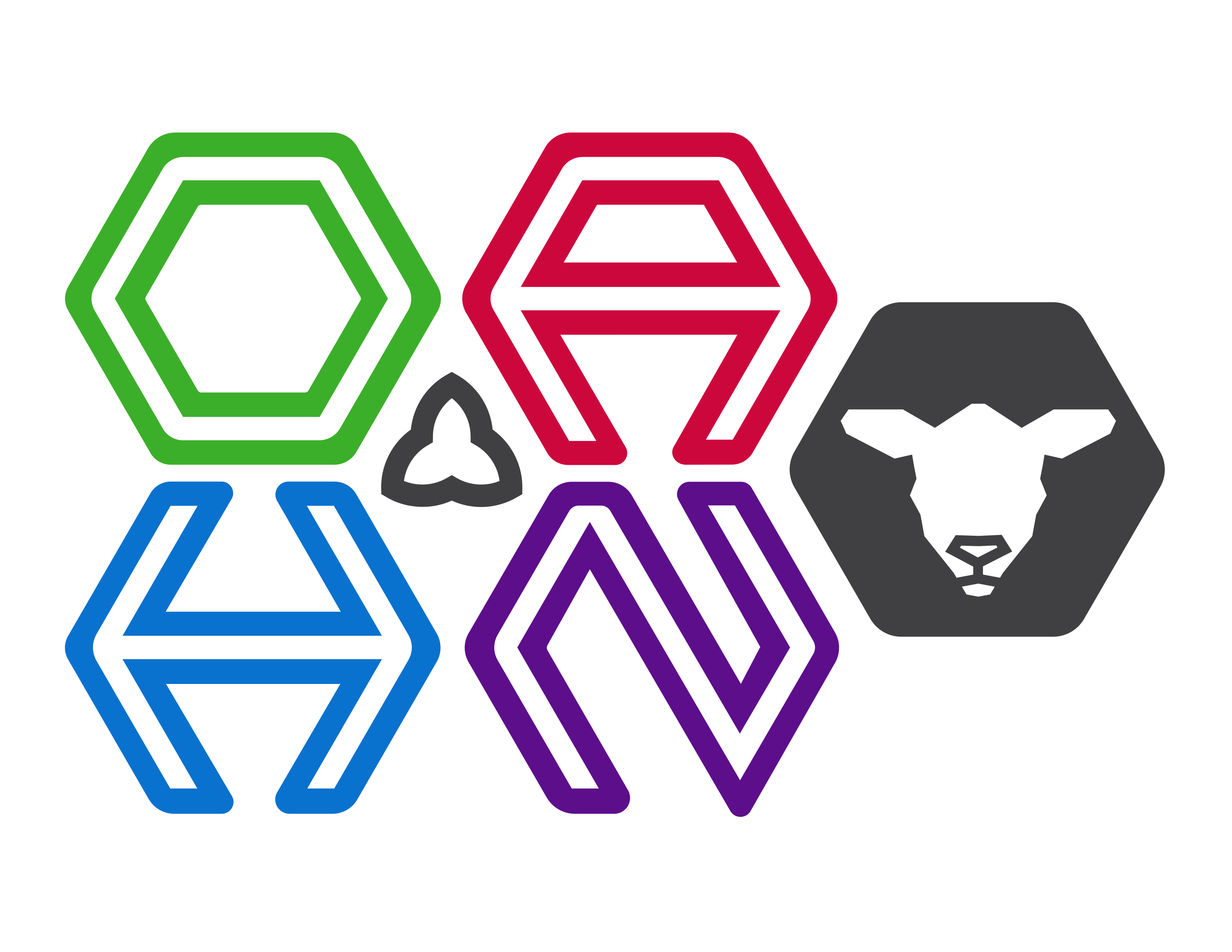 To view the full report, please download the PDF here: Investigation of Ovine herpesvirus-2 as the cause of an idiopathic fatal vasculitis syndrome in Ontario sheep.

Pathologists at the AHL have observed rare cases of systemic vasculitis in sheep which have lesions similar to malignant catarrhal fever (MCF) in cattle. Between 2007 to 2009, the AHL laboratory in Kemptville observed multiple cases in eastern Ontario, and since then there have been sporadic cases from other regions of the province.  Cases of MCF-like disease in sheep have also been reported in Alberta, Europe, and the United States.

Ovine herpesvirus-2 (OvHV-2) is one of the main ruminant gammaherpesviruses that causes MCF in cattle and other ungulates. Since sheep are the adapted host for OvHV-2, infection is widespread and mostly asymptomatic in this species. However, OvHV-2 may cause disease in sheep ― there are reports of natural disease resembling MCF in domestic and wild sheep, and lambs experimentally infected with OvHV-2 developed lesions similar to MCF.

Three representative cases of systemic vasculitis in sheep were selected from the AHL archive for OvHV-2 ISH testing. A subset of formalin-fixed paraffin-embedded tissues containing vascular lesions were tested for each case. ISH was performed and interpreted by Dr. Patricia Pesavento (Department of Pathology, Microbiology & Immunology, University of California).

Cases 1 and 2 tested positive for OvHV-2 by ISH, and case 3 tested negative. In the positive tissues, probe hybridization was detected in the nuclei of a subset of lymphocytes surrounding some, but not all, vessels with vasculitis in the kidney or heart.

These results suggest that OvHV-2 is likely responsible for some cases of systemic vasculitis observed in sheep at the AHL. OvHV-2 should be considered a potential etiology for sheep that exhibit clinical signs and lesions similar to MCF such as excessive salivation, gastrointestinal ulceration and systemic vasculitis.