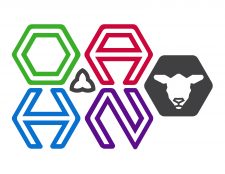 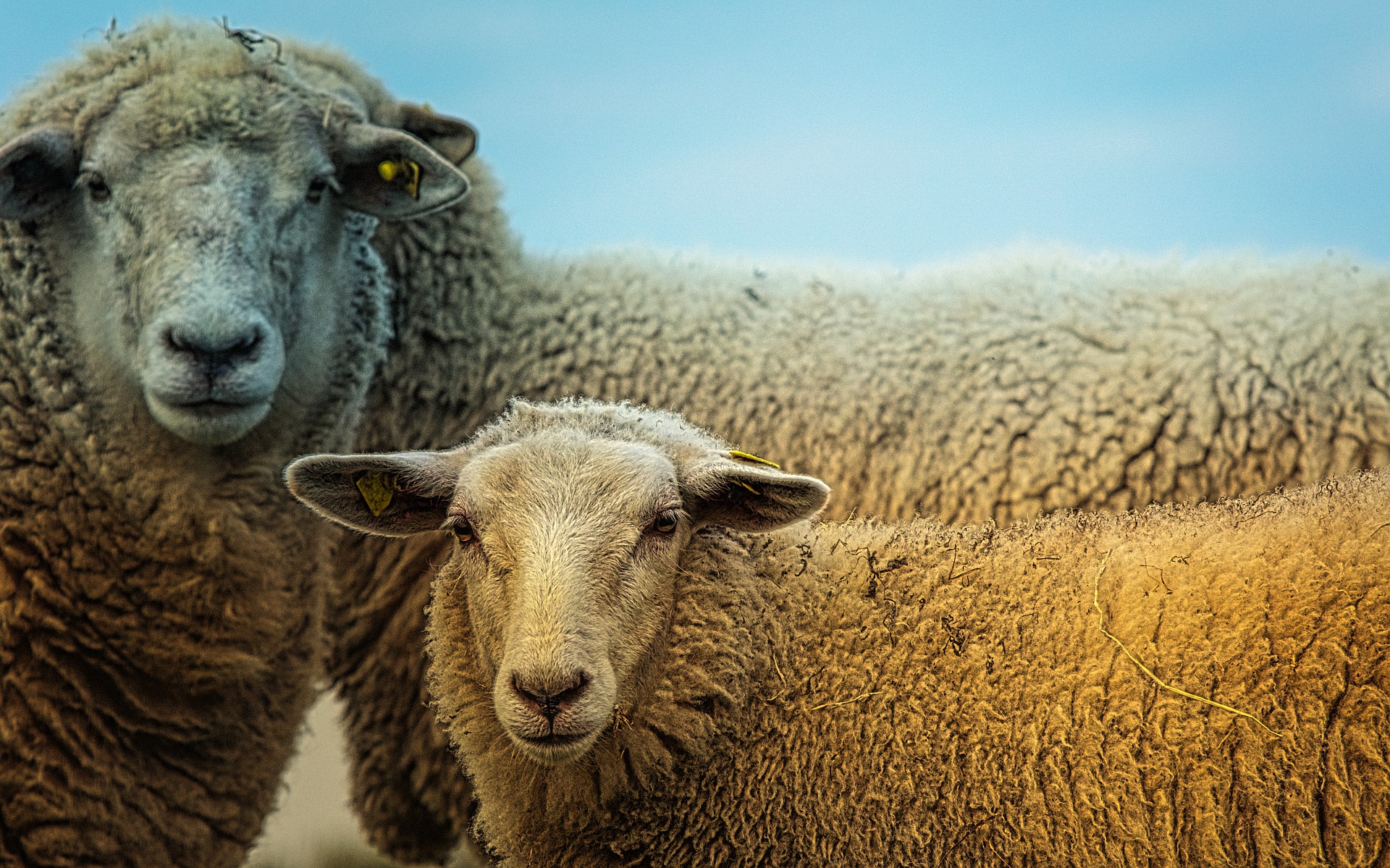 Over the last 8 years the Ontario Sheep Farmers Maedi Visna Flock Status Program (OMVFSP) has used the Hyphen Elitest ELISA as the primary serological test used to help producers eradicate maedi visna and monitor low risk status in Ontario sheep flocks.  While the test is very sensitive (Se=99.3%) and used in many eradication programs around the world, occasional problems with false positives (Sp=95%) can be very challenging for producers and their veterinarians.  The OMVFSP has implemented a re-sampling protocol for positive samples in low prevalence flocks to address apparent false positives.  However, there continue to be occasional challenges with flocks losing their “A” status (very low risk for infection) after having a small number of positive tests. The industry perception is that the test has “too many false positives”, leading producers to question the validity of the test results.  There is also pressure on veterinarians to send either all samples or suspected false positive samples for the VMRD ELISA (external AHL test) as it is perceived that there are less false positives.  Work done at OVC in 2012 concluded that there were more specificity issues with the VMRD than the Elitest and that it had poorer sensitivity as well. Therefore, the OAHN Small Ruminant Network believes it is important to re-examine the data to either confirm or refute the idea that the Elitest is not performing properly, or that the VMRD test, which has changed since 2012, could also be used in the OMVFSP.

Maedi visna is a chronic, production limiting disease that causes animal welfare issues for infected ewes and their lambs. In adult animals, infection with MVV leads to chronic wasting, poor productivity (including decreased milk production) and early culling. Lambs born to infected dams are at increased risk of starvation, pneumonia and coccidiosis, in addition to poorer pre-weaning weight gain. The number of “A” status flocks on the OMVFSP has declined in recent years and the ability of producers to acquire breeding stock that is low risk for maedi visna is a challenge. This increases the risk of disease spread among flocks, as maedi visna is prevalent in Ontario.

OAHN previously funded a project to develop and evaluate a maedi visna PCR test (Development and validation of a PCR test for small ruminant lentiviruses (CAEV and MVV) 2018-19). Serum from both MVV positive and negative flocks were run on multiple tests (Hyphen Elitest, Idexx ELISA and in-development PCR). Serum samples from approximately 300 sheep are still frozen and stored at the AHL.  This project proposes to send the remaining serum samples to the Pennsylvania Veterinary Laboratory for evaluation using the VMRD Small Ruminant Lentivirus cELISA.  Results will then be compared to the Hyphen Elitest, the Idexx ELISA and the PCR results.

Statistical analysis will be undertaken to compare the test results with the Hyphen ELISA initially being considered the gold standard.  Although the PCR was not as sensitive as we would have liked, VMRD negative samples that are PCR positive will be compared to further assess sensitivity.  Bayesian analysis may be used to compare the test results if the data bear out a concern for the specificity of the Elitest.