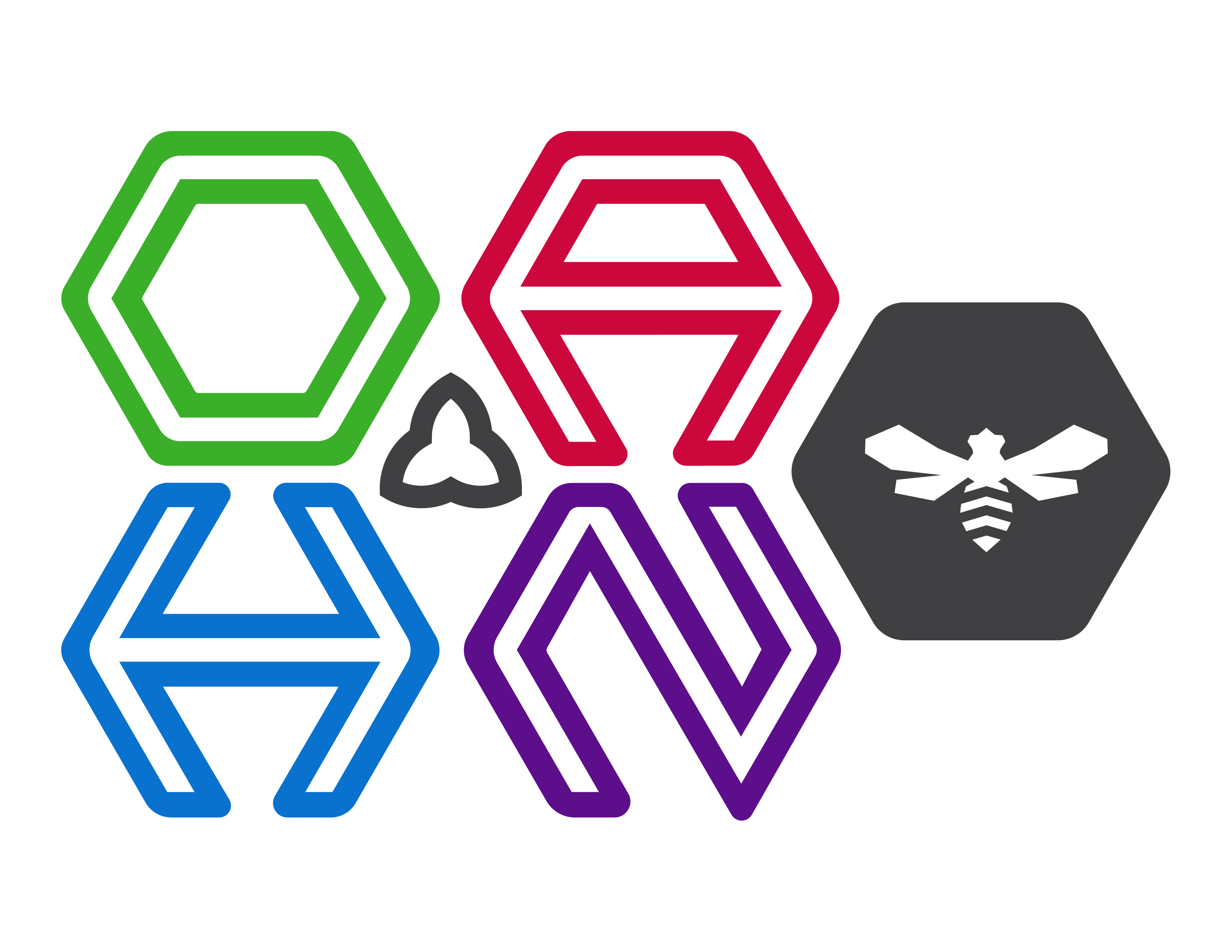 Active surveillance of viruses and other microorganisms in Varroa mite samples

Viral infections have been linked to honey bee colony losses (McMenamin & Genersch, 2015); there is a growing concern of emerging viral variants, like Varroa destructor virus-1 (VDV-1), causing severe damage to honey bee health (Natsopoulou et al., 2017). For that reason, a method to actively survey for viruses and other microorganisms that can affect honey bees was tested at the Animal Health Laboratory, University of Guelph, in a study led by Dr. Hugh Y. Cai and supported by the Ontario Animal Health Network (OAHN).

An enhanced monitoring of honey bee colonies was done by the Ontario Ministry of Agriculture, Food and Rural Affairs (OMAFRA) during 2015 to 2019, which included recording data on Varroa mite levels, colony strength, and overwinter colony mortality. Also, samples of live bees were taken to conduct molecular analysis, including the identification and quantification of seven viruses known to infect honey bees, such as Deformed wing virus (DWV), Black queen cell virus (BQCV), and Israeli acute bee paralysis virus (IAPB). For this study, ten Varroa mites were retrieved from five randomly selected honey bee samples taken during the enhanced monitoring project during 2015 to 2019, which were preserved at -80°C (Figure 1). The RNA of 50 mites was individually extracted and used to perform RNA sequencing (RNAseq). The RNA sequences were used to identify microorganism in the Varroa samples using a bioinformatics through a metagenomic technique.

The study showed high levels of DWV-A and VDV-1, but also the presence of other viruses, like Varroa destructor virus-2, Varroa destructor virus-3, Bee macula virus, and Apis filamentous virus. Some viruses were found in samples of Varroa mites and honey bees, like DWV and BQCV. Others, like IAPV and Sacbrood virus (SBV) were found in honey bee samples, but not in mites. These results show a complex distribution of viruses in Varroa samples and the need to investigate the role of Varroa in the transmission of other viral pathogens, like Bee macula virus and Apis filamentous virus. Additionally, no positive samples of Slow bee paralysis virus or Lake Sinai virus were found, nor bacterial or fungal diseases relevant to bee health were identified in the analysis. This study shows an innovative and efficient way to actively survey for a large number of microorganisms in Varroa samples using a metagenomic approach. This method opens the door to more extensive surveys of pathogens within honey bee populations, including variants in honey bee viruses. This in turn will result in a better understanding of their impact on honey bee health and assist labs in delivering timely and accurate diagnoses to help beekeepers to make management decisions and prevent extreme honey bee colony losses.

This study was funded by the Ontario Animal Health Network (OAHN). We thank all the beekeepers involved in the OMAFRA monitoring project 2015-2109 for allowing the collection of samples and the OMAFRA Apiary Inspectors for their work in the field collecting the samples and inspecting the colonies.

Figure 1 was created with Biorender.com